Home to the Australian Catholic Bishops Conference and the Archdiocese of Canberra and Gouburn, the Canberra region is home to over 4,000 Aboriginal and Torres Strait Islander Catholics. According to the most recent census, over a quarter of all Indigenous people in the ACT identify as Catholic.

The Wiradjuri people are originally from the land that is bordered by the Lachlan, Macquarie and Murrumbidgee rivers in Central New South Wales. The name Wiradjuri means, 'people of the three rivers'.

The Gundungurra people lived in the south-east region of New South Wales from the Nepean River to about Lake George, neighbours of the Dharug, Tharawal, Yuin, Ngunnawal and Wiradjuri peoples.

The people are the Indigenous Australian inhabitants whose traditional lands encompass much of the area now occupied by the city of Canberra, Australia and the surrounding Australian Capital Territory.

The Yuin Aboriginal people are considered the traditional owners of the land which stretches along the South Coast of New South Wales, from the Shoalhaven down to the Victorian border, made up of several tribes including the Walbanga and Djiringanj tribes

The Ngarigo is the Aboriginal people group whose traditional lands lie south-east of the Canberra area. The specific areas lands of the Ngarigo are: the Monaro tableland north to Queanbeyan; Bombala River from near Delegate to Nimmitabel; west to divide of the Australian Alps. 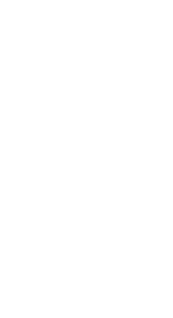 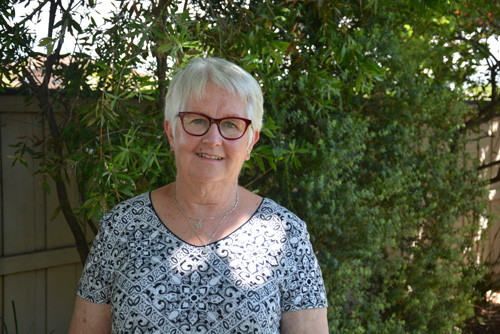 I am Sally FitzGerald and I am a Muruwari woman. My country is in the north west of NSW and it includes towns such as Bourke, Brewarrina and Lightening Ridge. Whilst this is the home of my people I was not born there. I was born and raised in a tiny town in NSW called Murrumburrah where my father was also born. I am the second eldest in a family of seven children-three of which have died.

My mother's father was an Aboriginal man-he was born in Tinnunburra-in north west NSW. He was a shearer and he married a young English girl. They moved around a lot in country NSW to shear in all the sheds. He became quite famous as he could shear two sheep to everyone else's one-even with a broken finger! He was called William Smith but is known to all as Duceum Smith. He was inducted into the Shearer's Hall of Fame in Hay in 2005 and his history can be found at AIATSIS.

I have retired from my work at Calvary Hospital in Canberra as the Aboriginal Liaison Officer and I had been in this position since 2011 when it was created. I volunteer with the Aboriginal Catholic Ministry for the Canberra Goulburn Archdiocese and I love it. We are only a small group but we have a great vision for the future-small steps!

Mass times: Every 3rd Sunday of the Month at 11am. Special events throughout the year.

Please check back for future events.